Warning: Use of undefined constant PWP_NAME - assumed 'PWP_NAME' (this will throw an Error in a future version of PHP) in /home/customer/www/outvoyaging.com/public_html/wp-content/mu-plugins/wpengine-common/wpe-sec.php on line 63
 Food in Prague: Czech Food You Have to Try

The food in Prague will leave your taste buds and foodie heart more than content. Hearty and warming, the perfect thing to indulge in after a long-haul flight, a hot summer day exploring Prague on foot, or a cold winter day.

Before travelling to Prague, I really didn’t know anything about Czech food. Though after some research, I had an idea of some things I knew I had to try. (…like, various cheese preparations and those cute lil chimney cakes- that I later learned were called Trdelnik and were popular in most of Eastern Europe, not just Prague…more on those later.)

Prague food is full of the dishes you wanna eat on a rainy day, when you need some comfort, some grounding, or just pure culinary enjoyment.

Lucky for us, there are plenty of Prague restaurants that offer amazing Czech food that you have to try.

Ok so this one isn’t technically food, however, Prague is famous for their beer quality and accessibility so it’s worth mentioning. Plus, pretty much all of food in Prague pairs nicely with beer. The Prague Beer Museum, not to be confused with the Czech Beer Museum (an actual museum), is a great place to try a flight of Czech beers.

My favorite is Pilsner Uruquell, but they have tons of options you can try!

Later on I’ll get into Lokal, which is another restaurant that has a great Czech beer selection. 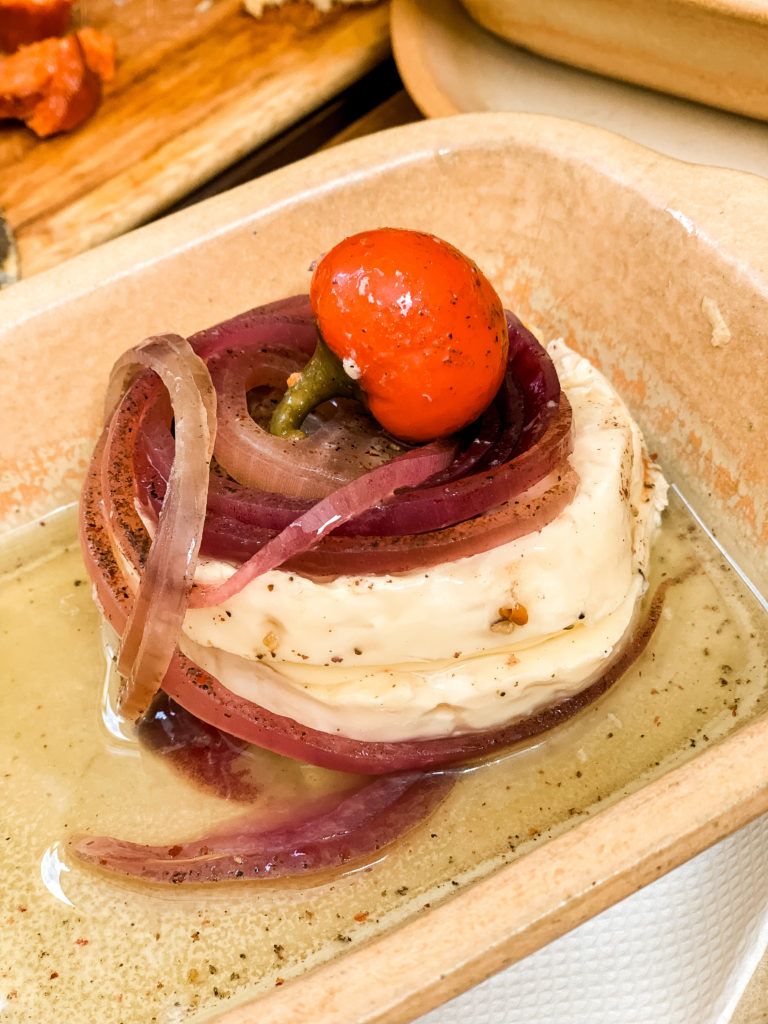 Usually found on the bar menu, keep an eye out for this one. This stuff is the perfect snack to pair with some Czech beer. It’s often enjoyed with a few slices of dark bread, but my go to was baked potatoes with spinach from restaurant Krcma in Old Town Prague.

Order this one ASAP. This dish is delicious and will leave you craving it for the rest of your trip, and long after you’ve left Prague. 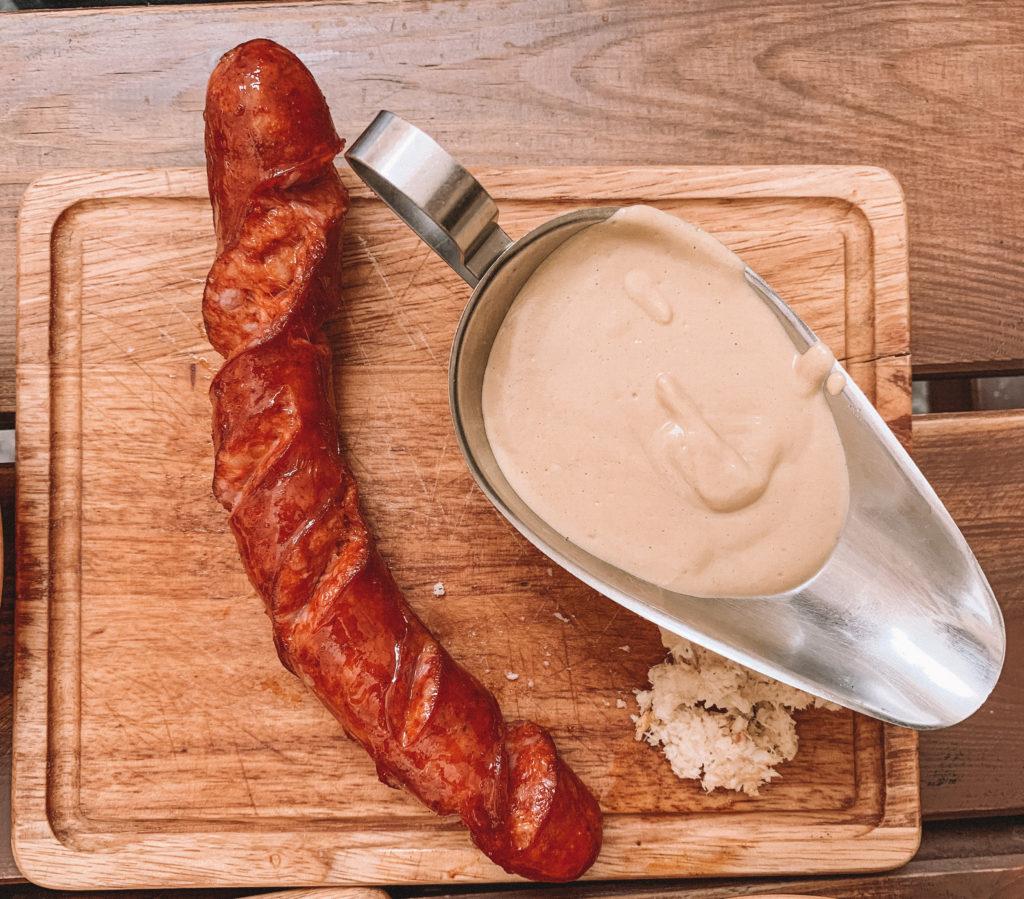 So sausages aren’t technically traditional Czech food. However, they are found all over and served very commonly here. Inspired by German or Hungarian cuisine, you can find (and should absolutely try) sausage almost everywhere in Prague.

The first one I tried was from Krcma (mentioned above). It was Hungarian style (pork, wood smoked, seasoned with garlic, pepper, paprika) and served with a dijon mustard that was to die for.

The other sausage I tried was from one of the stands next to the Old Town Hall.

You’ll find several sausage/hot-dog, beer, ice cream food stands in a row right next to the front of the Old Town Hall.

They serve it with a piece of bread, and you can (and should) grab some mustard to accompany. Delicious and a cheap snack to go along with a cold Pilsner. 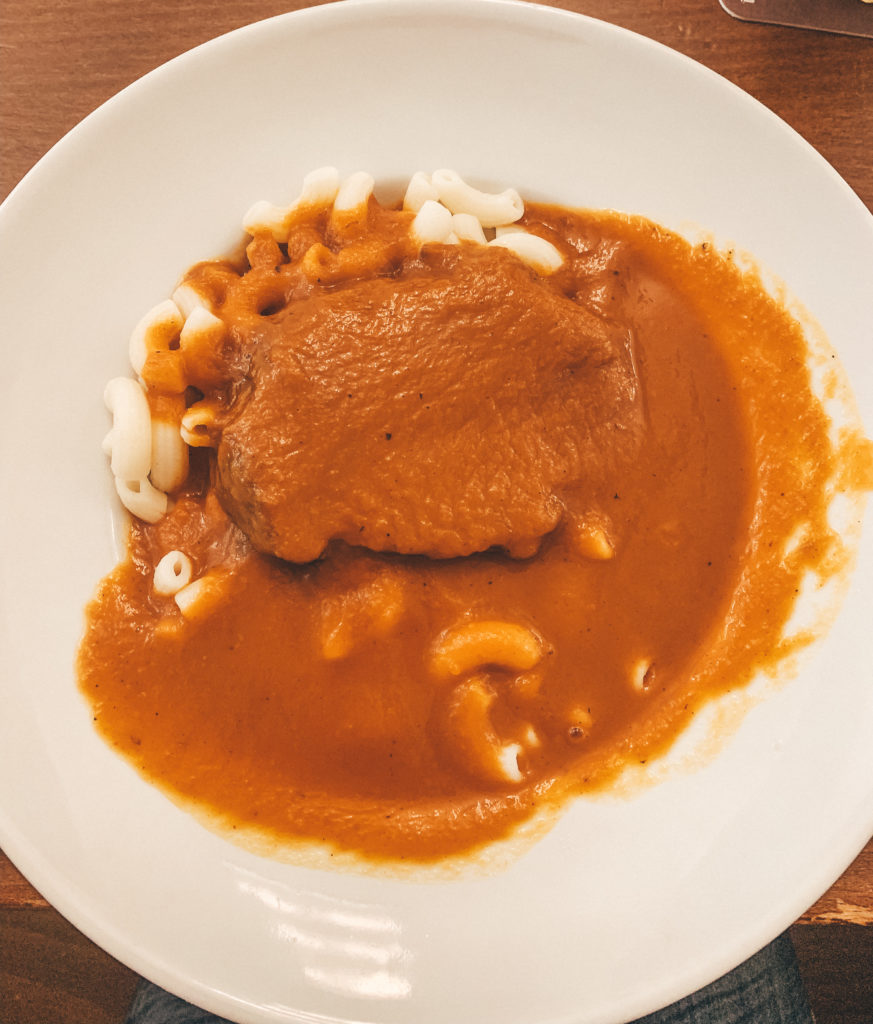 This was actually the first dish I tried in Prague. My best friend and I had just arrived to Prague after flying from Nice, France. We were in the airport and befriended a local Czech woman who recommended we try this restaurant, Lokál on Douhlá Street.

She said they would have the best local Czech cuisine and was in the Old Town area of Prague, where we were staying.

Forward to our arrival at Beautiful Prague Rooms and we’re obviously hungry and ready for some good eats. We mapped how far Lokál would be from our hotel. Showed about a 10 minute walk, so off we went!

Not only was Lokal cozy & aesthetically pleasing, their menu had pretty much everything I’d researched and wanted to try. Oh and they had a great beer selection!

This Czech food dish is a great example of tasty and photogenic food in Prague. These open faced sandwiches can be found spread across the city and are often enjoyed for breakfast or lunch.  The perfect bite size cure for your traveling appetite. Baguette style bread with mayonnaise or butter, topped with various meats and veggies such as ham, salami, cheese, cucumber, boiled eggs, fish (no thanks) and a parsley garnish!

Check out Zlatý Kříž, a century-old deli that’s famous for their Chlebíčky ( I promise they’re not icky! Czech food setting me up for the puns now) They call themselves the open sandwich heaven.

Another popular place to try for Chlebíčky is Sisters Bistro.

Fried cheese. That’s all. Any questions?

(haha) but really, fried cheese in prague is, straight up, good af.

Perfect-little(ish)-round slices of cheese are coated in breadcrumbs, then deep fried and served with various complements.

Gouda, Edam, & Camembert (the star from our delectable pickled cheese mentioning above) are usually at the heart of this brilliant Czech food dish, though others czech in from time to time.

So, should you decide to order this hunk of meat. Don’t be surprised when 300-400g of meat arrives on your table. Be in awe, impressed, start drooling, etc. Just not surprised. (not that being surprised is all so bad, I just, ya know, want you to be ready for what’s to come). It’s a lot of meat, and you’ll want some mustard. 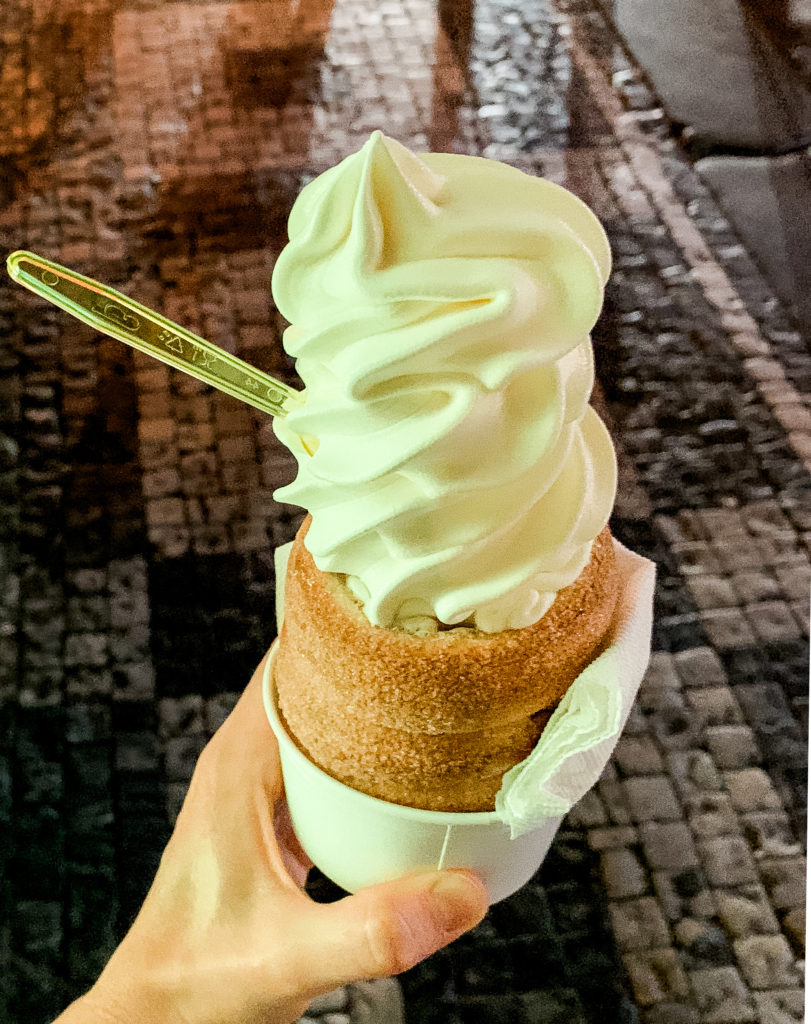 I almost didn’t add this one because well, they’re not really “Czech” in origin.

These actually are a Hungarian Christmas market treat, but they are available at every other shop front and corner you see across Old Town Square in Prague, because I mean, look at them!

However if you want a real Czech dessert, czech these out (last time, I’m sorry):

Kremrole is actually a traditional Czech pastry that reminds me of a cannoli from Italy.  Basically it’s a crispy roll puff pastry stuffed with flavored cream or meringue, and dusted with powdered sugar.

I understand the hype with Trdelnik, but you have to have a Kremrole. It will absolutely appease your inner foodie.

Me too. Well usually. I guess I’m classified as a “flexitarian” since when I’m travelling, I tend to be a bit more “flex” with what I choose to enjoy. (side note: American industrialized meat is always a no for me)

However when I’m travelling, I will try local dishes even if they contain meat.

That being said, my mindset is still very much favored to the vegetarian life. For that reason, I’ve also got a few veggie friendly places to recommend in Prague.

I also found a veggie-dog from a hot-dog stand near Charles Bridge, headed towards the castle.

Whats your favorite dish in Prague? Or, what do you want to try most? Let me know in the comments!

10 Quick Tips for Travelling Cheap
What to Pack for Ubud, Bali: A Helpful Packing Guide 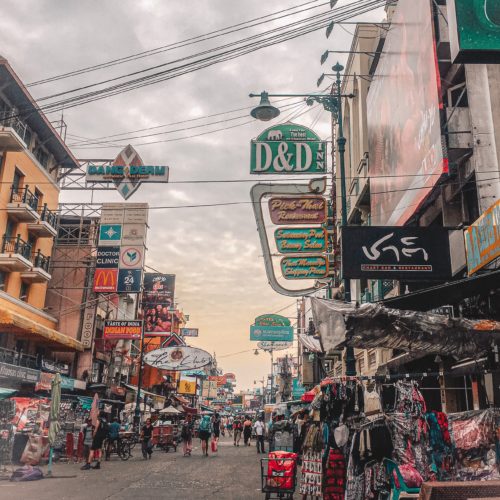 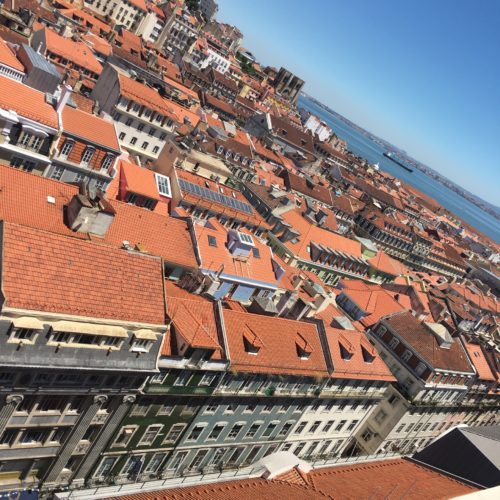 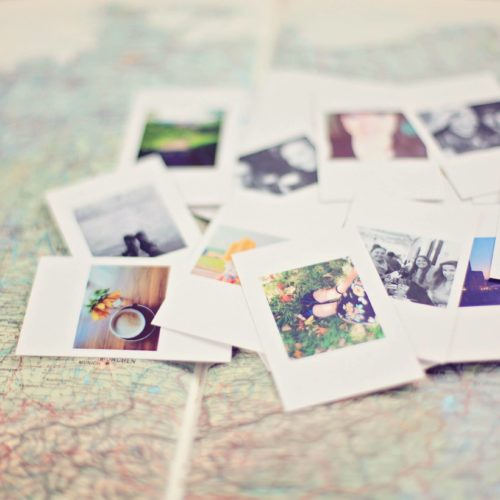 10 Quick Tips for Travelling Cheap
Warning: Use of undefined constant PWP_NAME - assumed 'PWP_NAME' (this will throw an Error in a future version of PHP) in /home/customer/www/outvoyaging.com/public_html/wp-content/mu-plugins/mu-plugin.php on line 140